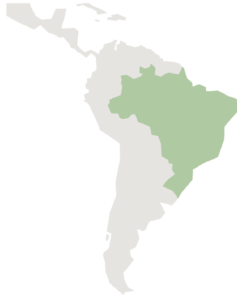 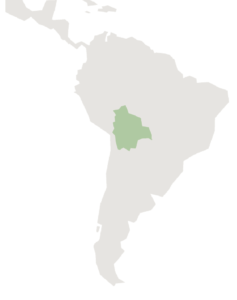 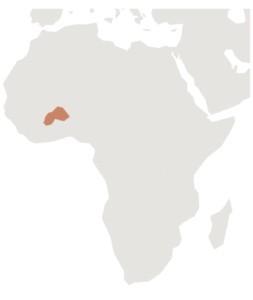 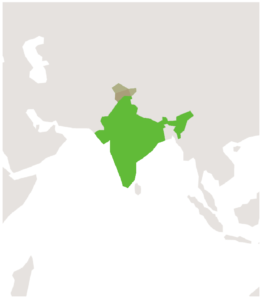 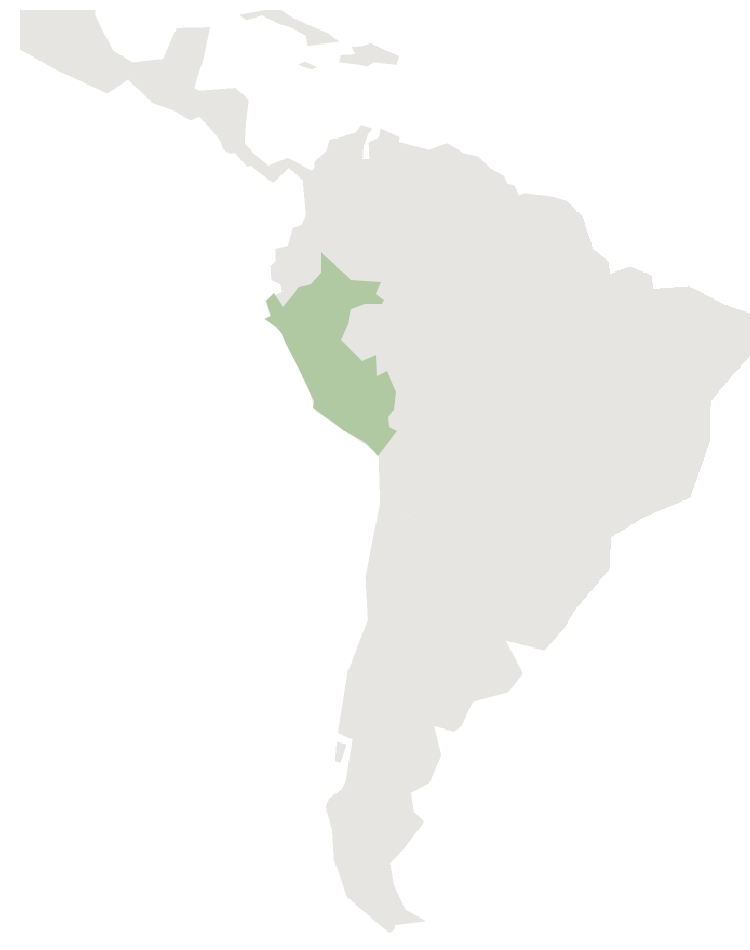 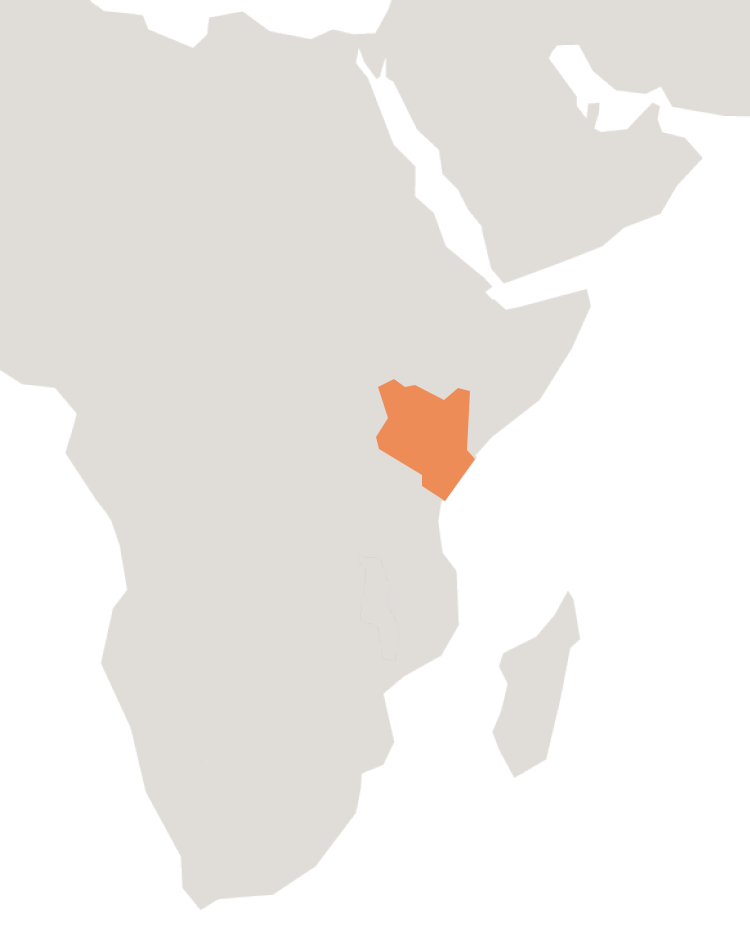 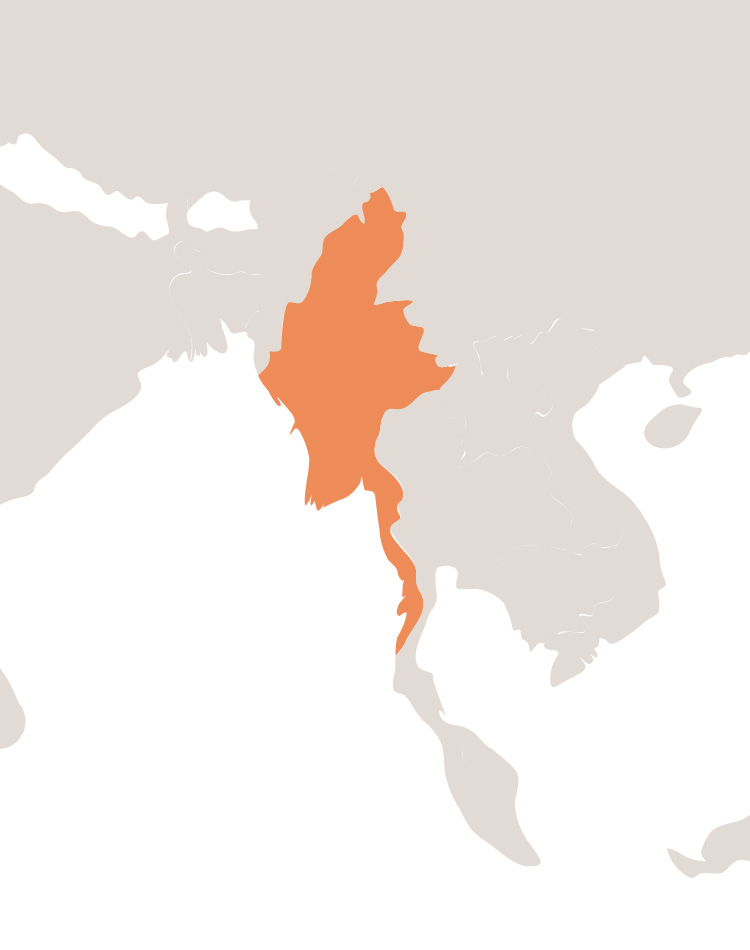 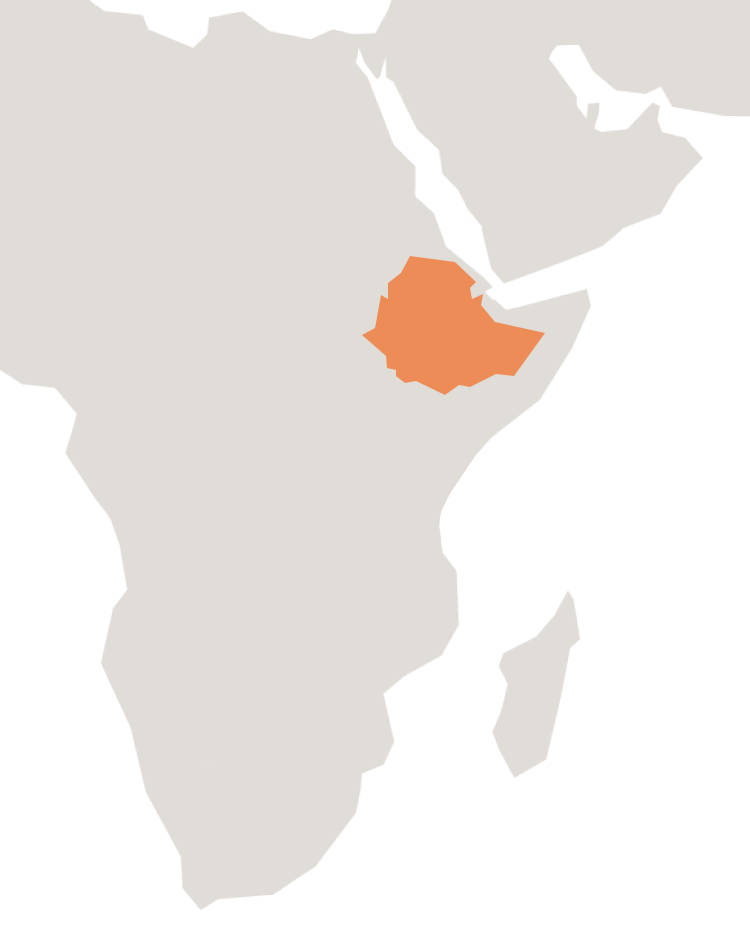 With over 110 million inhabitants, Ethiopia is the most populous landlocked country in the world. In the multinational state in which over 80 different languages are spoken, the majority of people live from agriculture. 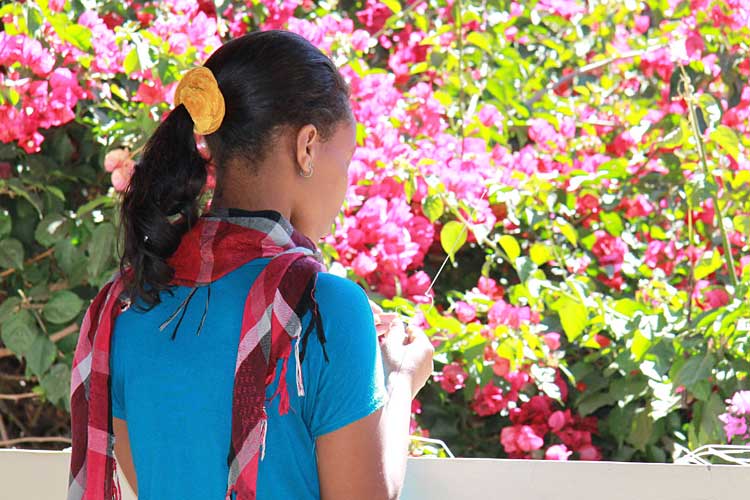 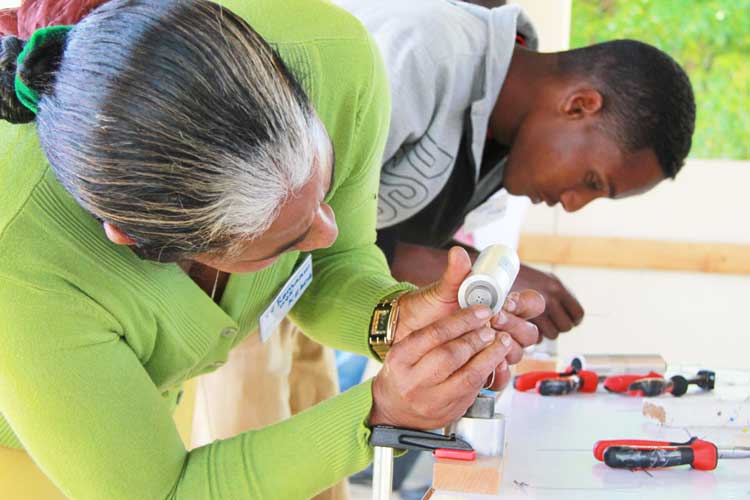 Since then, eye camps and awareness campaigns have been carried out in Alem Katema. It is very important to educate the local population because people who wear glasses are often stigmatized as disabled and there is often a lack of awareness of uncorrected ametropia.

In the meantime, one of our first eyewear manufacturers was able to successfully complete his bachelor’s degree in ophthalmology after more than three years of training. This means that eye diseases can now also be treated at the ENAT Hospital.

Today we are active in eight countries worldwide.
Our goal: Establishment of an optical basic care for everyone. 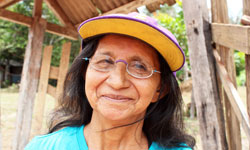 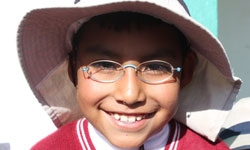 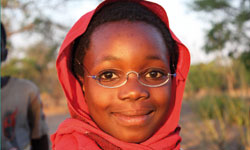 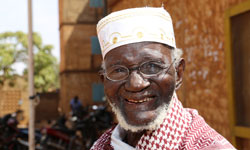 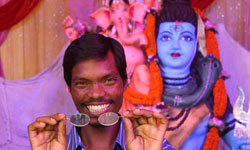 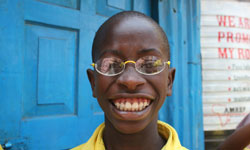 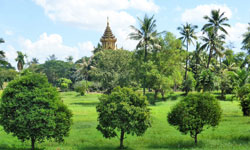 “Without the glasses, I didn’t know if there was a man or a woman in front of me.”