In the Monasteries of Myanmar

Since 2018, our partner organization OneDollarGlasses Switzerland has been active in Myanmar with its own project. The culture of the country is characterized by thousands of Buddhist monasteries. In addition to Corona, our local team is particularly concerned about the political situation.

Education: As in all project countries of GoodVision, education is an important part of our work in Myanmar. People are often informed about our eye camps via loudspeakers. 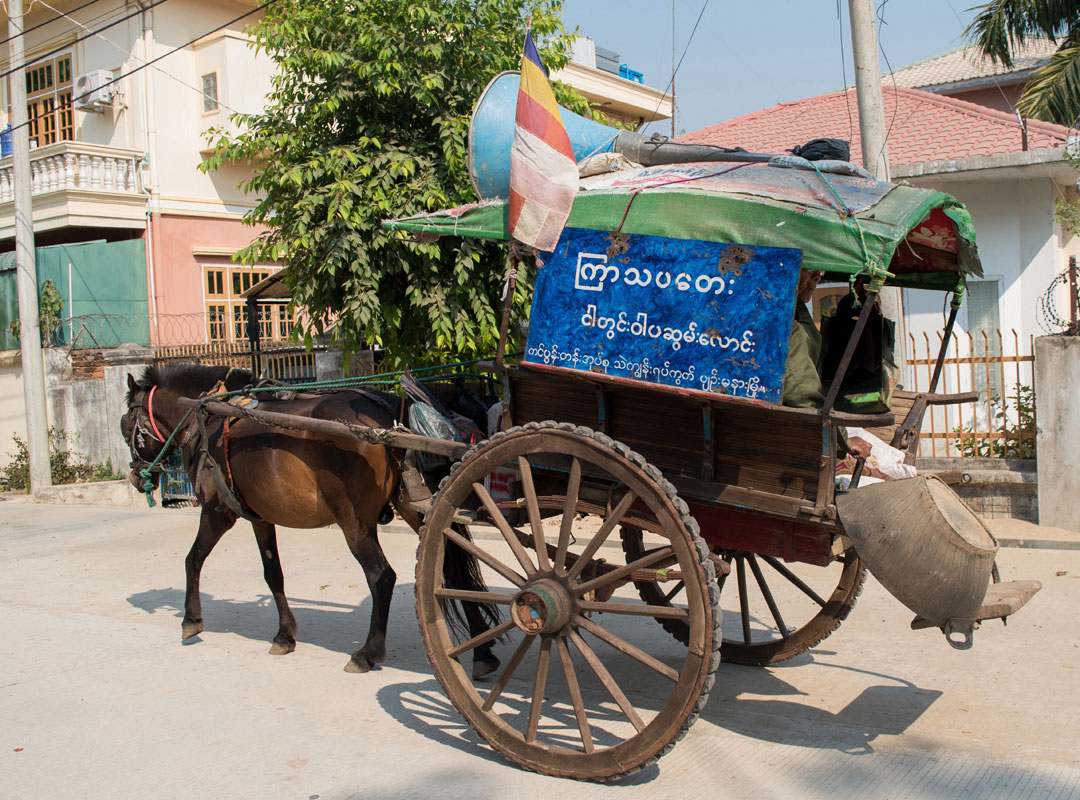 Already at an early age, many boys are sent to the monastery by their parents. There they learn, meditate and play. And above all, they receive a hot meal there every day. 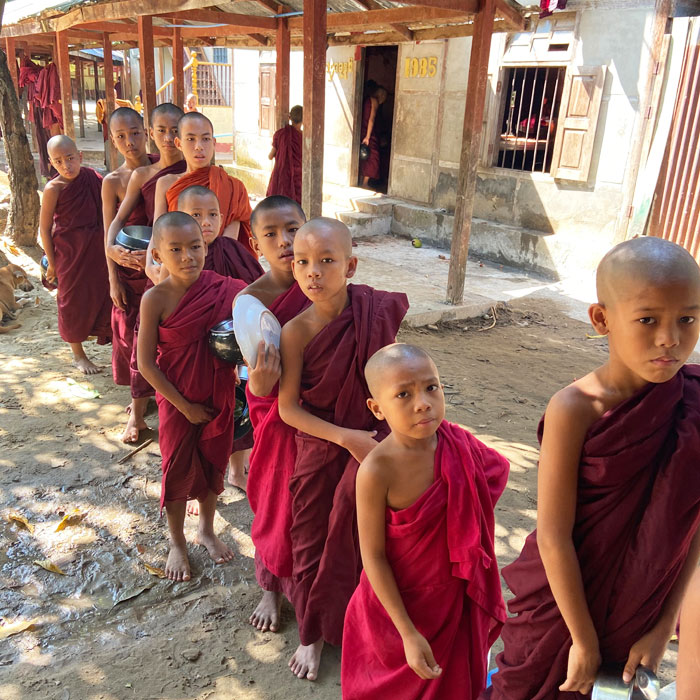 The monks are all allowed to take an eye test in turn. One of our mobile and robust auto refractometers from the Italian company Adaptica is used. An advantage of the electronic device is that you can test many people one after the other in a short time. If a visual defect is detected, the detailed examination with the conventional vision sample bar follows. 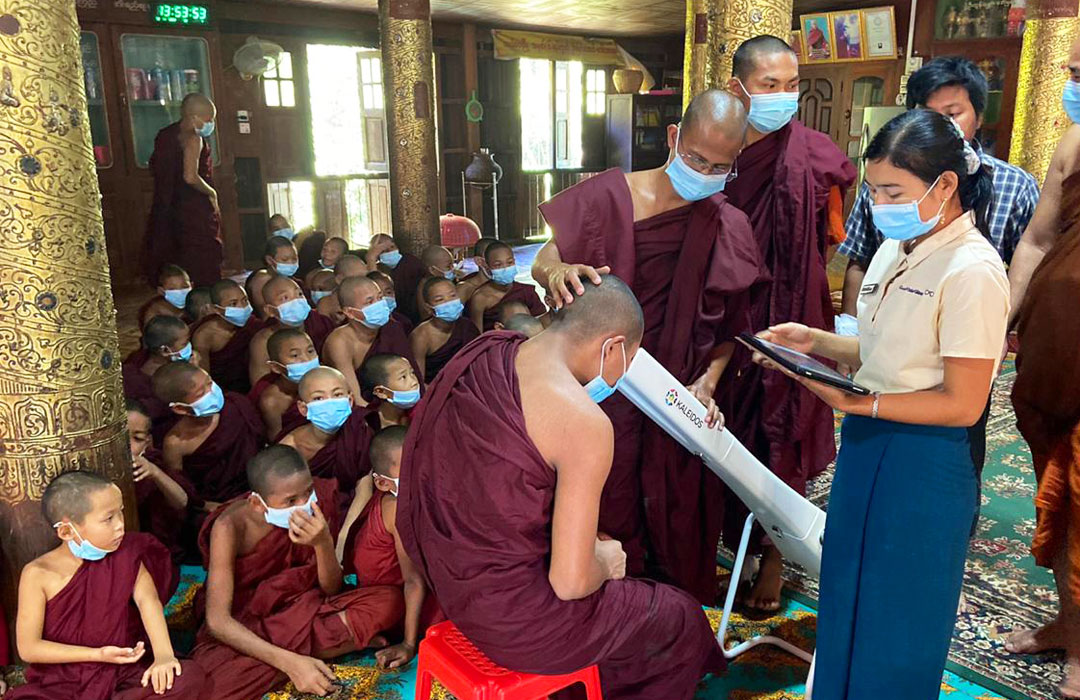 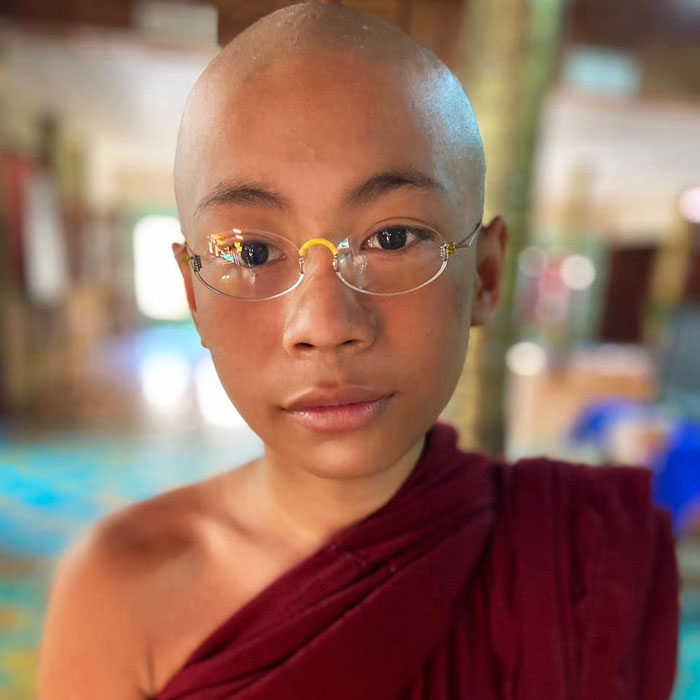 „ I want to be a doctor and take care of the sick – like the ophthalmologist who helped me now.“